Where are Asians in Programming & Development?

GUEST BLOG POST
Young programmers often stumble upon their choice of the programming language they want to learn. Programming Universe is confined with so many choices that young developers who had just stepped in this universe always seek for a better opinion about:

Speaking in the context of Nepal or any other South Asian country, programming is always taken as the highest paid job. So it attracts the majority of young students to devour their focus on this subject. In the context of Nepal, programming introduction of students up to secondary schooling is of a very low rate. South Asia is the group of developing countries and having China and India as the world’s Largest Consumer Market at its center has these problems as we compare the ratios with the world.

This is a comparison between Asian developers with remaining developers. Let’s compare the facts and stats on different topics: 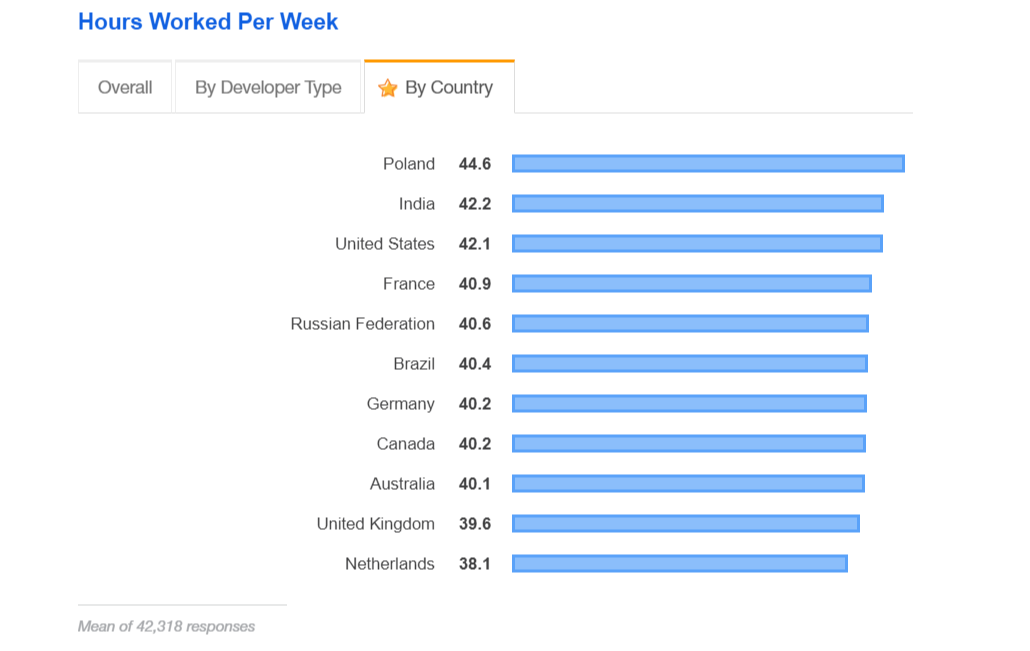 42.2 hours a week can’t be taken lightly. It is much more than sufficient working hours offered in USA or UK for a developer.

Let’s look at the weak factor, only approx.30% actively looking for a job inclusively makes us clear about the status of developers in Asian Society. These active job searching developers are ones engaged in some jobs and are looking for better actively.

As previously mentioned, the inclusion of python in the secondary syllabus and early proactive effort of schools makes the European and White race ahead with 60% of students as developers. But lack of knowledge, education systems, and inclusion of these subjects resulted in only 26% of students as developers. It’s very few if the population of Asia is compared with the rest of the World. 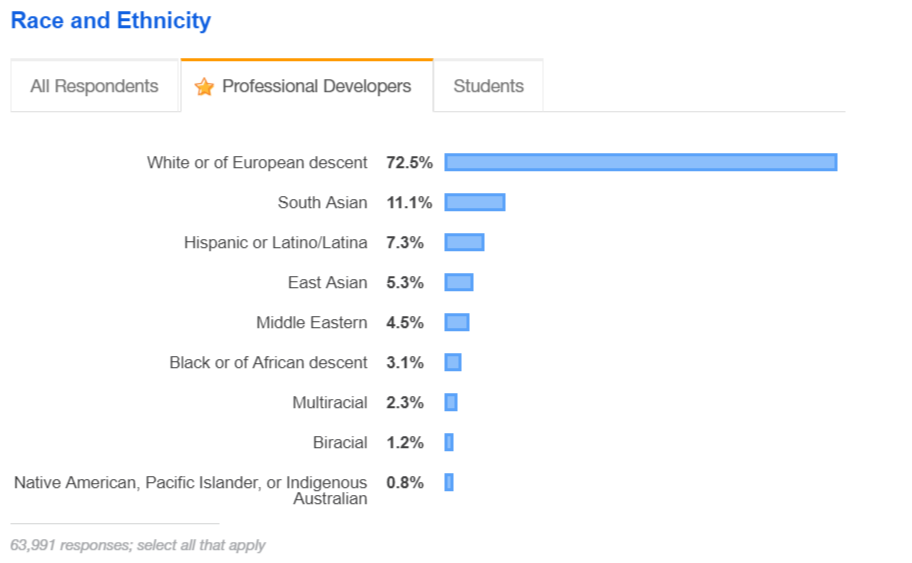 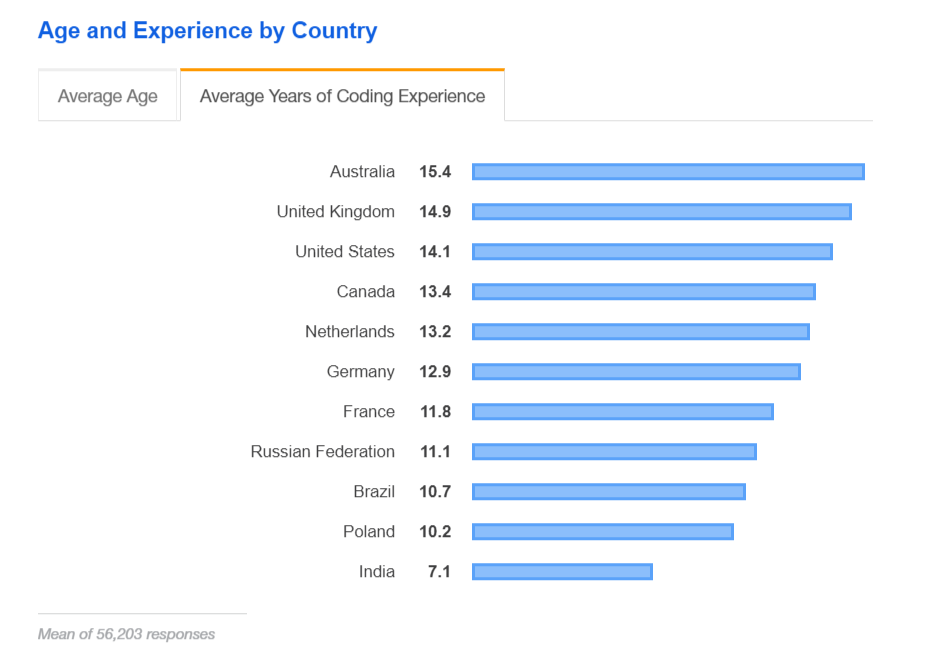 Asians can be considered as the eldest member in the developing clan if their programming experience is considered. Nepal is even at it’s developing the state as the country poses only one supercomputer, datacenters, hubs e.t.c

7. Average age to write the first line of code: 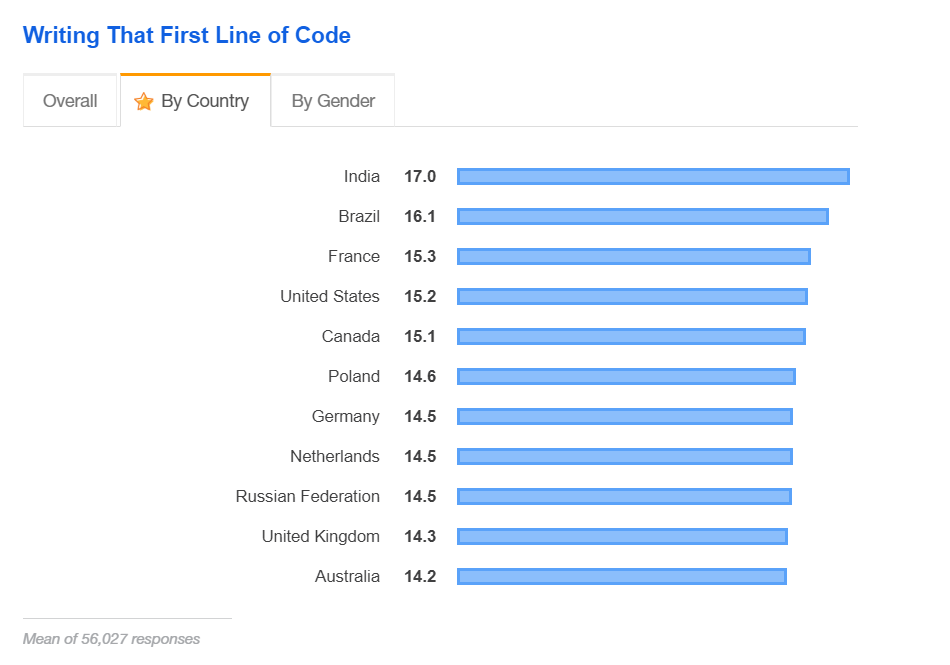 On average, a normal Asian student writes their first line of code at the age of 17.

If a plane takes off late, it reaches the destination late. So, Asians start late and land late in professional development.

Credit: This blog was first published in Medium by Shisir Ghimire. You can find and follow him on twitter.

Curating blogs for cdrrazan.com! Mainly code,linux and tech for helping students and professionals.

Any cookies that may not be particularly necessary for the website to function and is used specifically to collect user personal data via analytics, ads, other embedded contents are termed as non-necessary cookies. It is mandatory to procure user consent prior to running these cookies on your website.