How I optimized ubuntu for my daily works?

[ WIP – New stuff to add ] Over the week of the work, I have my tech stack run over pretty much like 40 hours and I felt I am a little bit bogged down by the slowness of my system. So, I wanted to make my system faster, minimal, and handy.

So before diving deep, here’s my current Tech Stack and the solution I implemented to deal with them in my system.

I moved to Ubuntu 18.04 from Ubuntu 17.04 because of the stability and LTS. Ubuntu 17.04 is a non-LTS version and it stopped giving me updates and the program error was quietly bugging me down.

Possible solution: Ubuntu 18.04 is much slower than the previous LTS version. I am probably thinking of making move to Arch Linux.

I have been using I3 as my primary window manager. Its not bit fancy but most efficient window manager I have tried on. It really uses so much less RAM that we were eventually running something > big with sytem having just 1 GB RAM back in college days. Checkout my i3 config here.

Possible solution: It is currently good but I would like to make editor replace IDE that is both heavy and resource hungry!

Firefox is my favorite browser which I mostly use for work.

Possible solution: Firefox is currently good however not many plugins as of chrome but good in sense it doesn’t utilize as much RAM as Google Chrome does.

I use zsh which is the extended version of the Bash and tmux for multiplexing my terminal screen for mostly.

Possible solution: I have been using a plugin tmux-ressurect and making it use 100% however it isn’t fulfiling all the requirements. I will need some of the tweak to make it happen.

I have been handling backend stuff and a few frontend stuff. So currently I have to run behind the elasticsearch and few rails server.

Possible Solution: Previously, I have been installing native apps or versions but the problem is ELASTICSEARCH was growing many resources hungrier. So, I am containerizing such apps with DOCKER from the source and of course, it needed some tweaks to fully work on my system. You can find the original source here!

As much as I love to my system VINTAGE, these all stack are CLI stack! 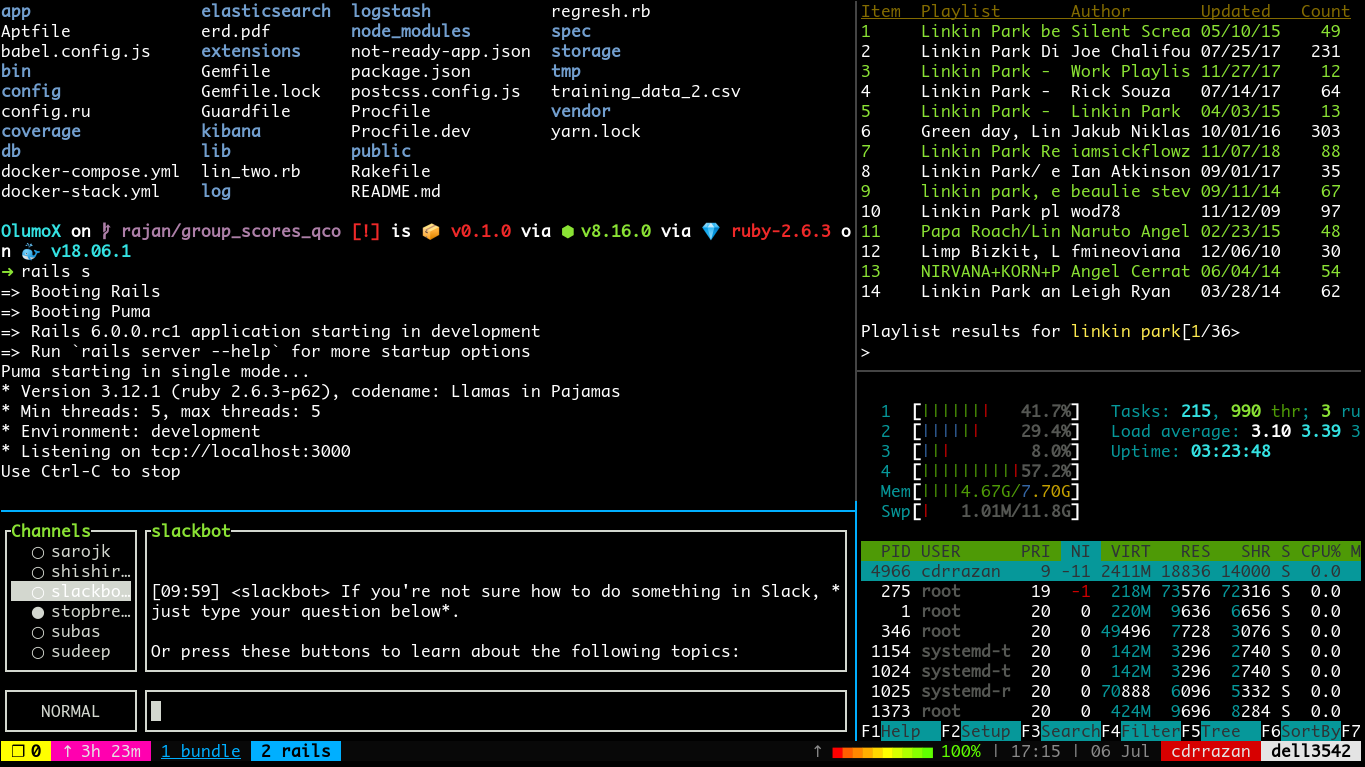 Additionally, I like to have the following stuff updated with me. 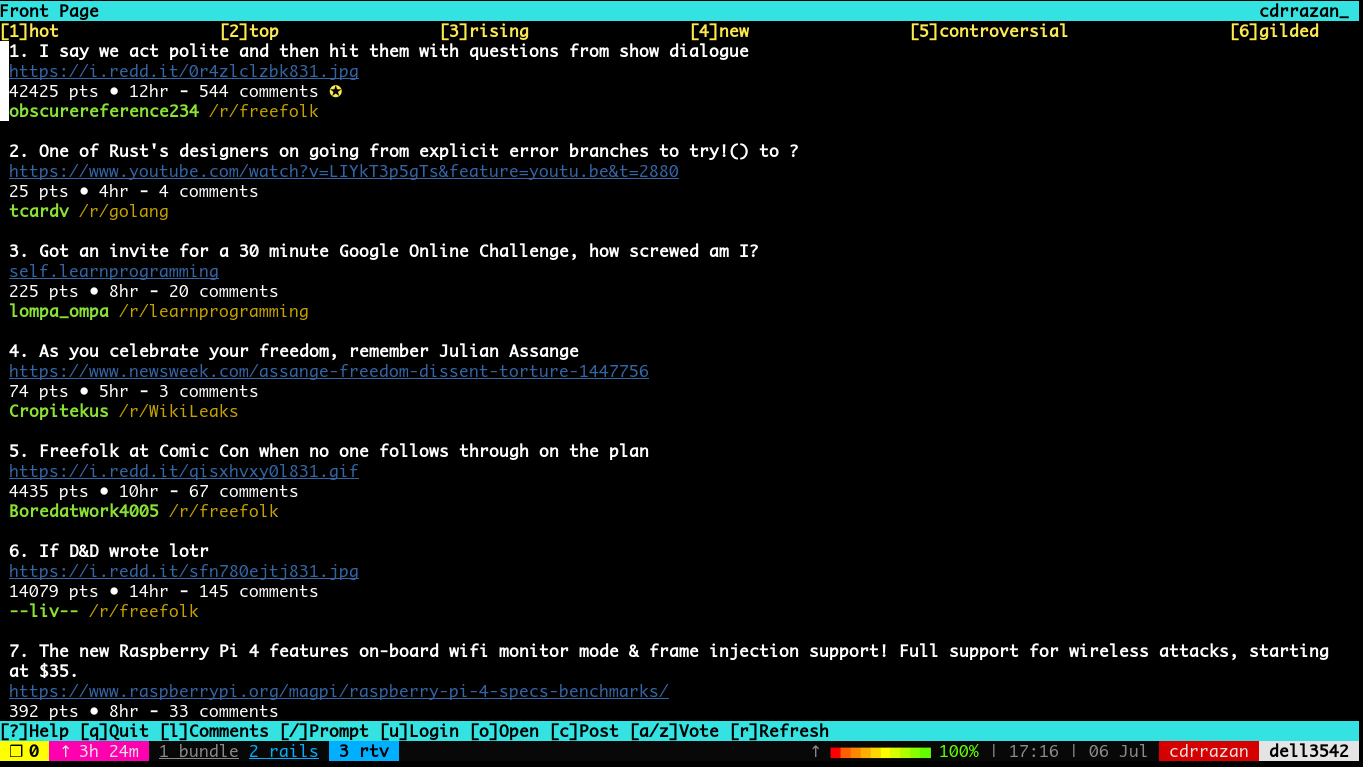 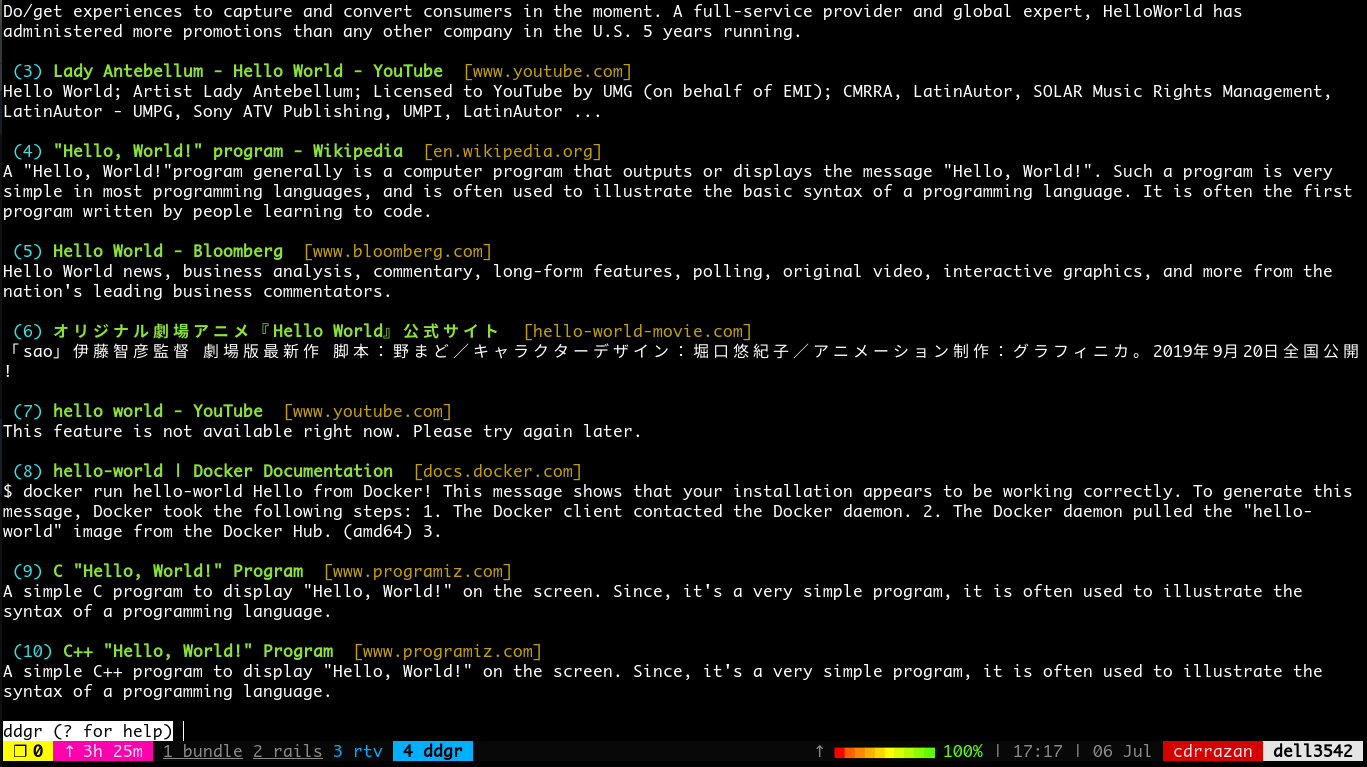 Conclusion: I have yet to write and optimize even more to make it faster. But currently, these have been working fine for me. I would be much happier if you contact me and ask for any problems. Until then!

I am currently working as full stack Ruby on Rails developer. Beside coding, sometimes i write open source code. I blog on this site mainly on blogging tips and tricks, coding, info and todos on linux and latest on tech world.

if you have a baby at home, i would suggest to checkout wifey's nepali story telling channel.. feedbacks are always welcomed https://twitter.com/_sashigrg_/status/1292832813054595073

My third Nepali story for kids is out. Thank you friends for your feedback last week, it is helping me to become a better story reader.

My third Nepali story for kids is out. Thank you friends for your feedback last week, it is helping me to become a better story reader.

Any cookies that may not be particularly necessary for the website to function and is used specifically to collect user personal data via analytics, ads, other embedded contents are termed as non-necessary cookies. It is mandatory to procure user consent prior to running these cookies on your website.